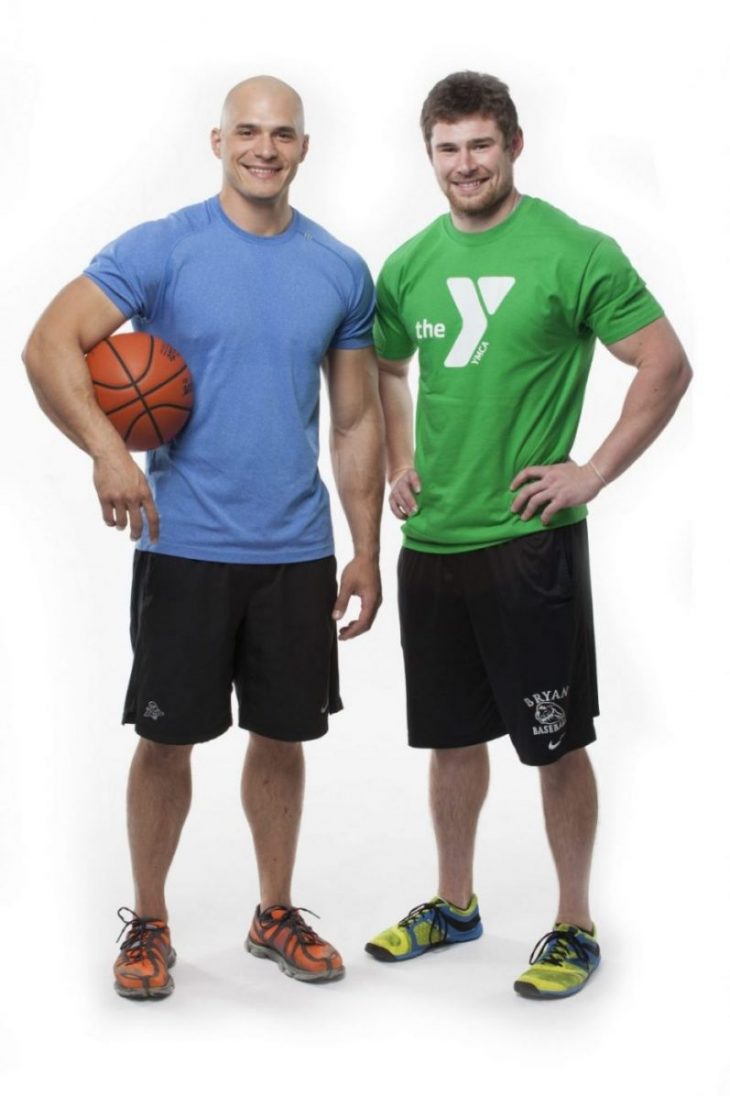 Would you like to play in the evening men’s basketball league? The league that began in February 2017 was a huge success! When will the next league begin?

We will have a single elimination tournament at the end with the winners receiving champion T-shirts. The league will be held Sundays with the first game starting at 3 p.m. Games will be held at the Mahaska County YMCA Gymnasium.